Welcome To The Nevada State Board Of Optometry 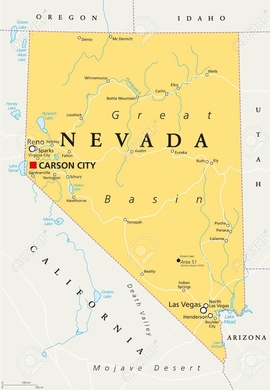 The Nevada State Board of Optometry was created by the Nevada Legislature in 1913 to protect the health and safety of Nevadans through the regulation and oversight of the practice of optometry in the State.
The four-member Board consists of three licensed optometrists and one representative of the general public. The Board operates through its two-person staff to license optometrists, investigate alleged violations of Nevada’s statutes and regulations applicable to the practice of optometry, and, when the Board finds violations have occurred, enforces discipline against violators.

The members of the Nevada State Board of Optometry are appointed by the Governor and serve three-year terms. The Board president is elected by the members and holds office for one year.